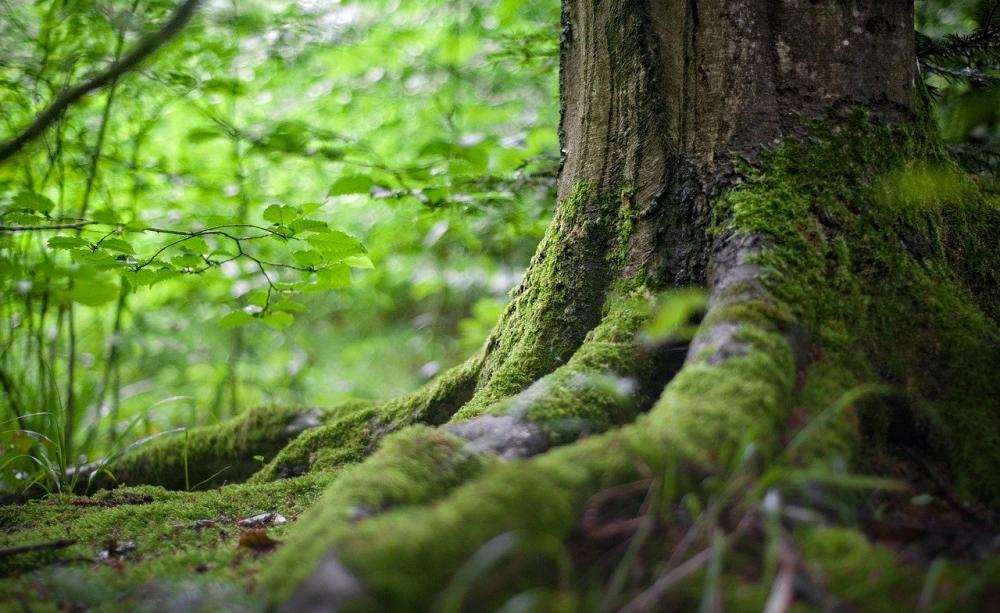 “Life can be much broader once you discover one simple fact. And that is: Everything around you that you call life was made up by people that were no smarter than you. And you can change it, you can influence it … Once you learn that, you’ll never be the same again.” — Steve Jobs