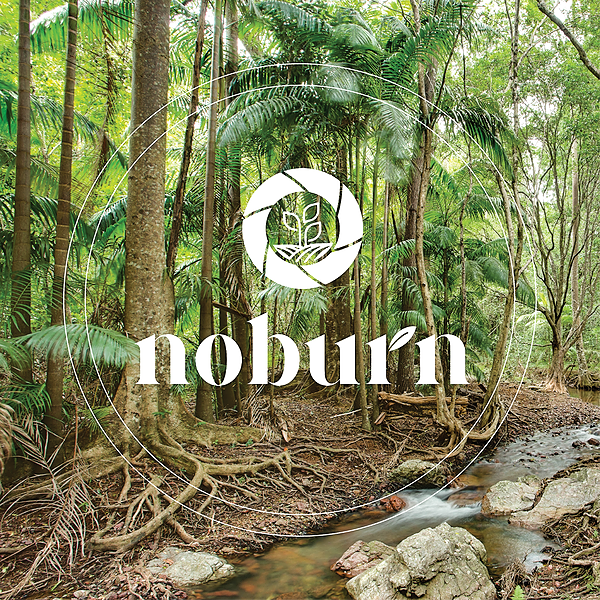 NOBURN is the first of its kind citizen science project involving Australian communities in data collection and predictive modelling of bushfires, garnering interest in the science behind bushfires and creating awareness of the fire-susceptibility of our forests.

To find out more about the project and how you can participate — check out Dr. Sam’s video… we hope join us in supporting the project. 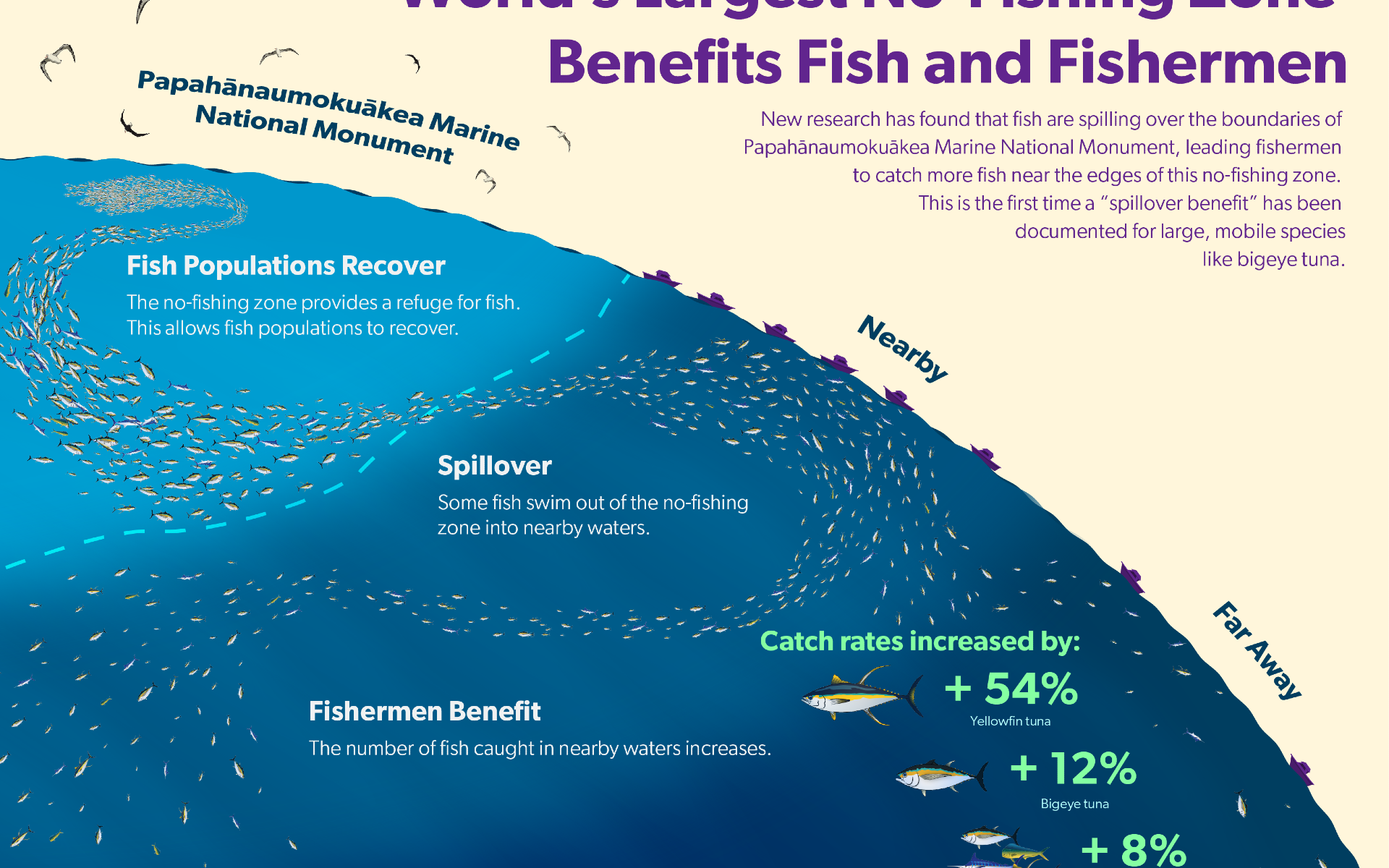 For many commercial and recreational fishers, marine protected areas (where fishing is excluded) are viewed with scepticism.

Critics have questioned the legitimacy of what is referred to as the spillover effect — where excluding fishing is hypothesised to produce ecological and/or commercial fishing benefits beyond the boundaries of the protected area.

But research published today in Science suggests fishing exclusion zones can benefit both fishers and the marine environment, and that fish yields for some species can be boosted up to several hundred kilometres away from the protected habitat. 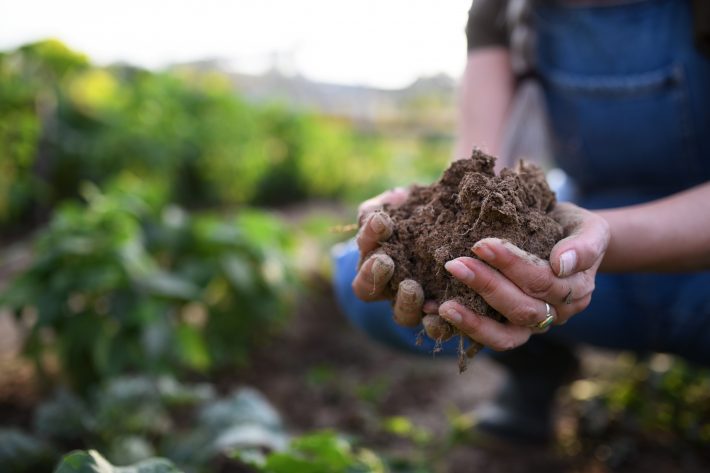 The British Ecological Society Policy Team is seeking authors to contribute to a new report on regenerative agriculture. The term “regenerative agriculture” is gaining traction and it is increasingly being used in different contexts with a variety of meanings by academics, policy-makers, NGOs and land managers. The lack of an agreed definition could result in a loss of credibility of the term, which could be used by companies to become more appealing to environmentally-aware consumers, with little scrutiny.

Find out more and apply by Tuesday 1 November 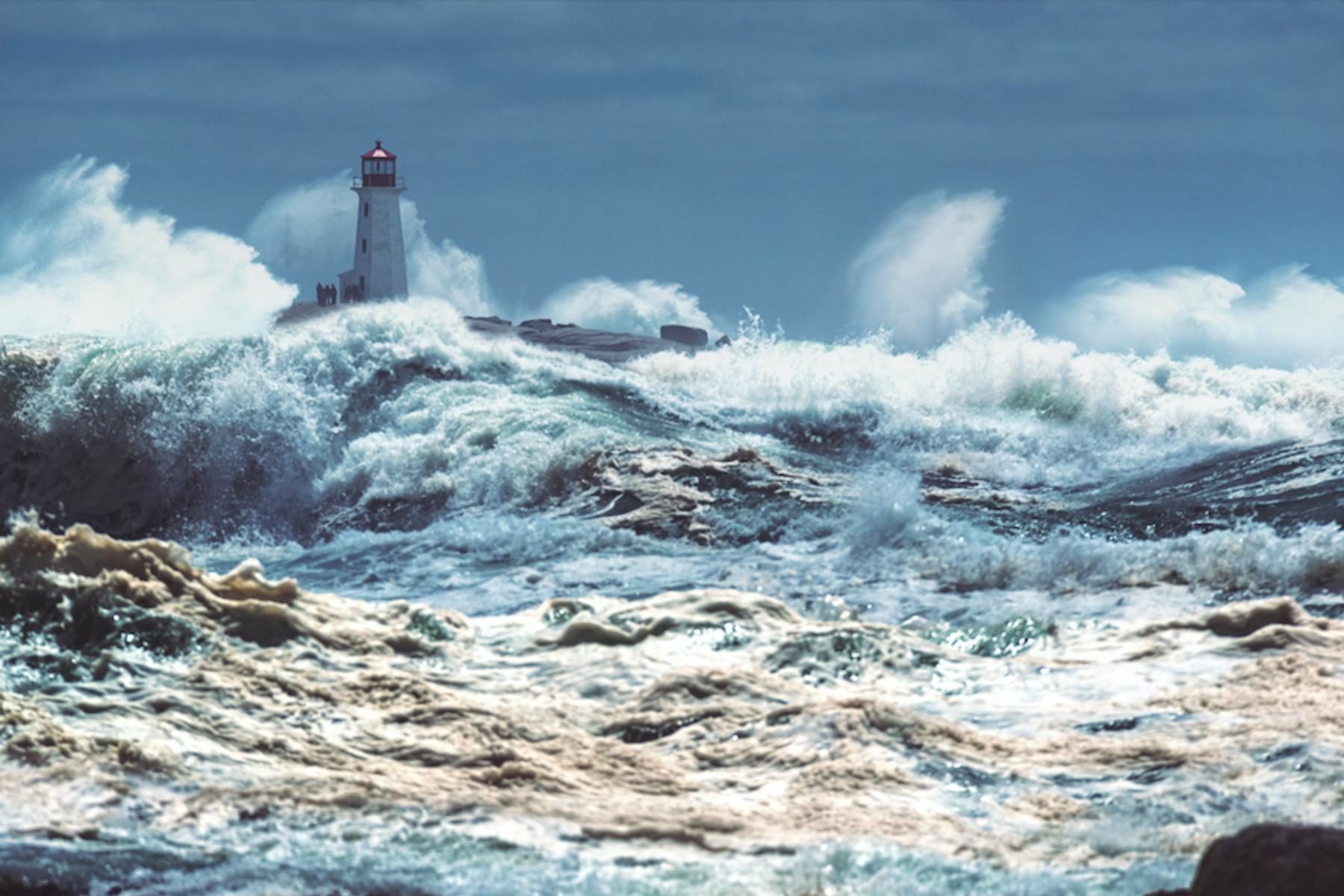 Extensive research just released by the University of Melbourne confirms what many have suspected… the world’s waves and wind have been increasing.

30-years and billions of measurements have been accessed to report the ocean going merchant mariners, cruise ship passengers, and intrepid voyagers are enduring more treacherous conditions than ever.